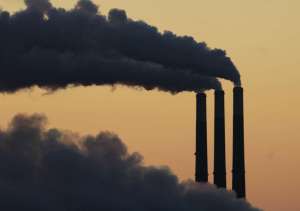 August 31, 2018: “The results show that insects will cause significantly increased grain loss across many regions of a warmer world.”[1]

These two, recent headlines caught my attention and reinforced to me that humans are failing to put the climate change puzzle pieces together in a way that will cause us to make changes in our day-to-day activities. The issue is not only about negative health impacts to living humans from environmental deregulation, but more significantly, rolling back EPA regulations fans the flames of climate change that will have a profound impact on all life on the planet – including humans.

Sound alarmist? You bet, just ask the dinosaurs how they perceived their extinction that lasted for tens of thousand of years after the asteroid crashed into the Yucatan creating the Chicxulub crater. Oh wait, you can’t – they’re all gone. 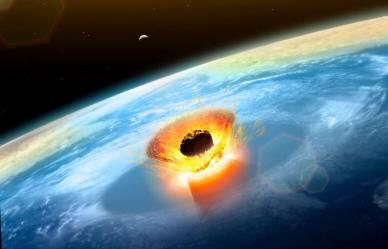 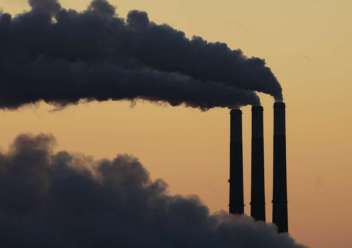 By comparing the current species extinction rate to the historical background species extinction rate, some scientists have made the argument that we are currently living through the sixth mass extinction – the Holocene Extinction. It is argued that climate change is a significant contributory factor to the extinction. The last extinction was the Cretaceous–Paleogene (K–Pg) extinction event that took out the dinosaurs. Current events are causing me to revisit the topic that I had previously posted in 2014.[3]

Mass extinctions sound cataclysmic, and they are- but from a human’s time-perception perspective, the individual events that roll up into a mass extinction happen so slowly that they may go unnoticed. There are many signs – we can see (and feel) the records being set for hottest years, we can measure that the oceans re getting warmer, we can observe the retreat of glaciers, we can see satellite pictures of melting ice caps, we can confirm that the rate of sea level rise is accelerating, we can watch the havoc caused by massive algae blooms worldwide, and we can see the reports of insects eating more grain crops,  We can even read the scientific opinions about the reduction of air quality causing tens of thousand of more deaths in the near term. [4]

A mass extinction is not really an existential threat to the planet. Earth will be around for billions of years, regardless of the species populating it. A mass extinction is a threat to the current species on the planet – one of which is humans. So, what is the response of the dominant species on earth, the one with the most to lose, and the one with the intelligence and capability to bend the curve of climate change?

Government of some countries recognize the threat and take it seriously. However, the response of the American executive branch, vis-à-vis Donald Trump, defies reason. The efforts of the Trump administration to sacrifice environment and health for corporate profits and votes in coal country are remarkable for their myopia. The policies are not consistent with reason nor logic, but then few Trump actions are. A few headlines confirm the myopia and the irrationality of Trumps actions on the environment.

There are many more environmental regulations targeted for deregulation – too many for me to list, Fortunately, Columbia Climate Law has done that for us with their climate deregulation tracker.

I remain skeptical that humans will get our collective act together for us to enjoy a truly positive outcome, But then, we may just be nearing the end of the average age of a species on earth and are finding a novel way to accelerate our own inevitable demise. On that positive note, I need to go turn down the A/C.